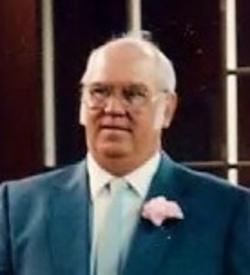 We would like to send out a sincere Thank you, to our family and friends for their prayers
and support during our time of grief.
Special Thanks to the staff of Chesapeake Woods Center for the care they gave
our “Poppy” and to Newcomb and Collins Funeral Home for caring for his remains
and making things just a little easier. Thank you

To order memorial trees or send flowers to the family in memory of William Fowler, please visit our flower store.
Send a Sympathy Card