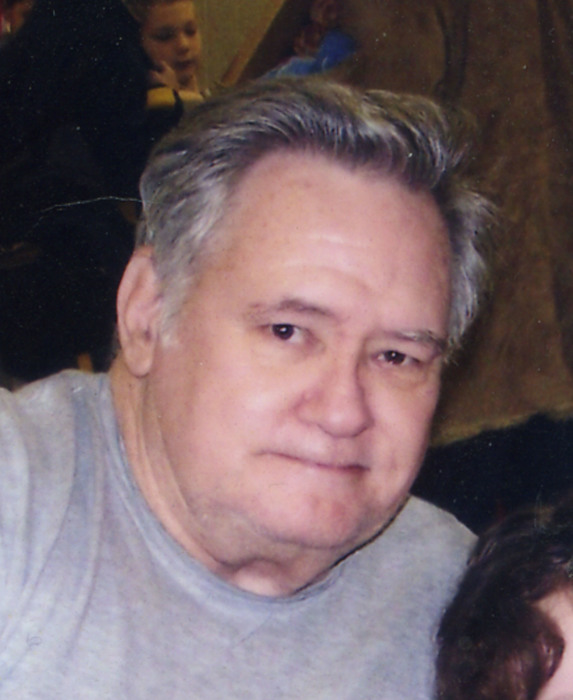 Bill was born in Oella, Maryland on September 19, 1937 to the late Otto Sizemore and Mary Beavers.   He married the former Peggy Jackson and together made their home in East New Market.  They were married for 50 years.  Peggy died on October 29, 2017.

He was employed as a janitor for many years with Airpax Electronics and retired after 20 years of employment.

Bill, along with his wife Peggy, for many years provided nutritional meals for the patients at the previous Glasgow Nursing home.

He found enjoyment creating aquariums, fishing and was an avid Orioles and Ravens fan.  He was known to all as “Mr. Bill” and was very involved with his family.

Preceding Bill in death besides his parents and wife were two sisters Juanita Bentley and Shirley Burris, a brother John Sizemore.

A graveside memorial service will be held on Wednesday, March 20, 2019 beginning 12 noon at the East New Market Cemetery with Chaplain Joel Beiler officiating.

To order memorial trees or send flowers to the family in memory of William Sizemore, please visit our flower store.
Send a Sympathy Card