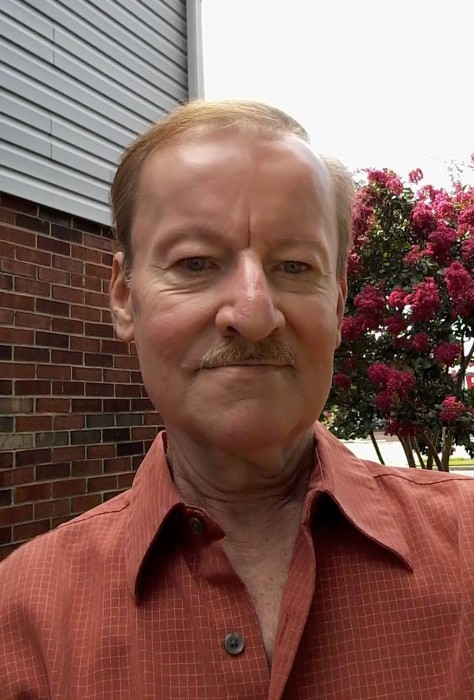 Bill was born September 3, 1952 in Cambridge, Md. He was the son of the late William (Kehoe) J.K. Lewis, Sr. and Betty Pritchett LeCompte. Bill was close to his grandfather, the late James Morgan Pritchett of Crocheron.

Bill was a graduate of South Dorchester High School, class of 1970.

He worked many years for Dorchester Crab Co., Wingate, MD. He also worked for SKS Automotive in Cambridge.

Besides his parents Bill is preceded in death by a brother Christopher Carroll LeCompte.

Throughout his entire life he was such a compassionate and caring person always wanting to help those in need.

A memorial service is planned at a later date.

To order memorial trees or send flowers to the family in memory of William "Bill" Lewis, Jr., please visit our flower store.